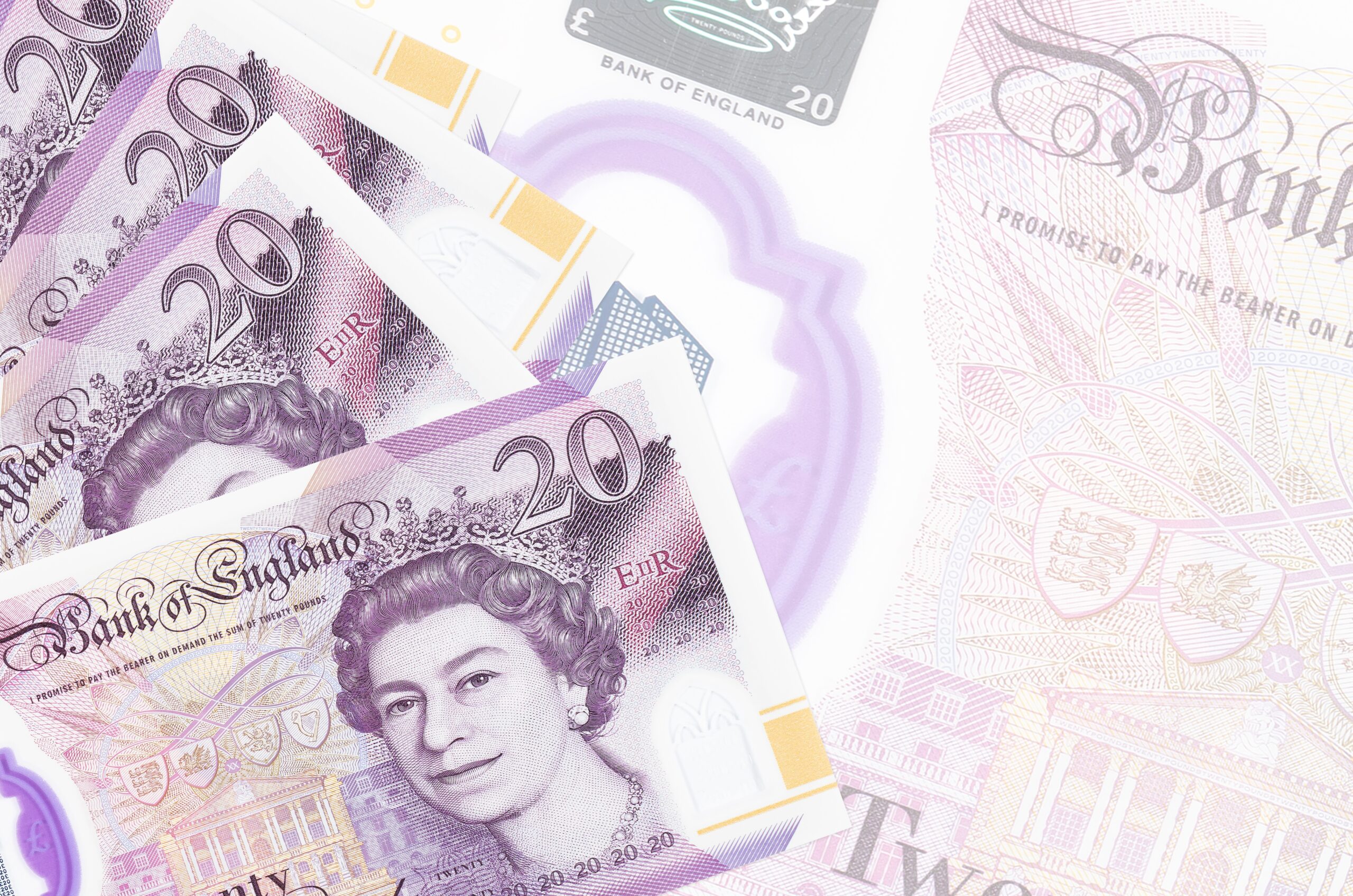 COULD YOU BE OWED SIGNIFICANT SUMS?

Local Authorities in England admit to paying more than 1.3 million supplier invoices with an overall value of £5bn, late each year. Data provided by 184 local authorities under the Freedom of Information Act suggests as many as 50% of these late payments are made to small and medium sized enterprises (SMEs).

Late payment is the number one issue for UK businesses, particularly smaller businesses that have also have also been hit hardest by the pandemic. This increases the risk of financial difficulties – often with significant consequences for the critical, frontline services they provide.

The care sector, with some 45% of overall local government spend, is impacted more than any other particularly where there are instances of high-volume, variable transactions such as domiciliary care.

Payment performance deteriorated at almost half the authorities studied across two years. This is supported by complimentary research from the FSB which finds over 60% of small businesses supplying the public sector reported an increase in late payments during the pandemic.

Key legislation means that Local Authorities have accumulated liabilities of over £160m in late payment compensation over the last two-year period. Only 0.3% of this is claimed by businesses as many are unaware of the legislation or fear repercussions for claiming when they are paid late.

The Late Payment of Commercial Debts Act allows businesses to claim £40 to £100 per invoice and interest (of at least 8%) when their customers fail to pay their invoices on time, within 30 days for the public sector. This can be claimed for up to six years after the original invoice was paid.

Marr Procurement will retrieve retrospective late payment claims on your behalf and will only be paid as and when our client receives the rebated payment from the Local Authority. Successful claims have in some cases meant tens of thousands in compensation – it is our belief that real improvement will only come when the businesses bearing the brunt of late payment, claim what they are owed to cover their costs.

For many organisations supplying local government, particularly across social care, the amounts owed could be significant and could make a real difference to improved cashflow and profitability in the current challenging landscape.

The article has been produced as part of a series of articles from Marr Procurement helping Care, Charity and Social Housing clients identify and deliver cost savings without disruption to operations.

This website uses cookies to improve your experience while you navigate through the website. Out of these, the cookies that are categorized as necessary are stored on your browser as they are essential for the working of basic functionalities of the website. We also use third-party cookies that help us analyze and understand how you use this website. These cookies will be stored in your browser only with your consent. You also have the option to opt-out of these cookies. But opting out of some of these cookies may affect your browsing experience.
Necessary Always Enabled

Any cookies that may not be particularly necessary for the website to function and is used specifically to collect user personal data via analytics, ads, other embedded contents are termed as non-necessary cookies. It is mandatory to procure user consent prior to running these cookies on your website.